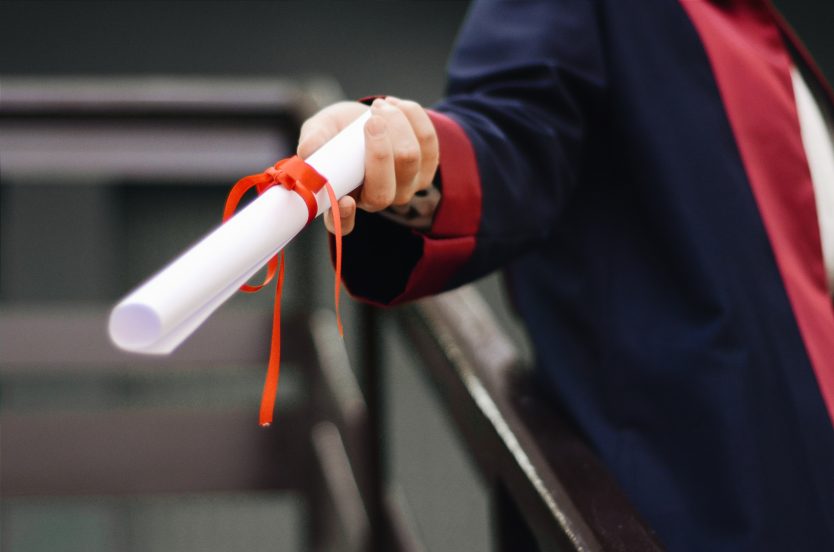 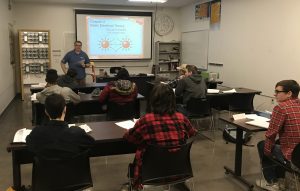 An Illinois Economic Policy Institute study released September 23, 2021 reports several findings that Union Leaders and Apprenticeship Coordinators have long been promoting.  Union apprenticeship is a debt-free path to the middle class and far outperforms its nonunion counterparts.  Key findings from the study are:

The study also called out the difference in the funding incentive structure for Joint programs and employer-only programs.  This is the underlying reason why Joint labor-management programs have higher quality curriculum, training centers, and instructors.  There is a systemic difference in the funding structures that reward long-term investment in union programs, and short-term investment in nonunion programs.  “Funding for training in joint labor-management apprenticeship programs is financed by”cents per hour” contributions that are part of the total wage and fringe benefits package negotiated with signatory contractors.  Under this system, investments in training the next generation of skilled tradespeople are institutionalized, included in project bids and paid by project owners.  Conversely, employer-only apprenticeship programs are sponsored by an employer or group of employers-usually a trade association- who unilaterally determine the content, length, and standards for their apprenticeship programs.  Funding for employer-only programs relies on voluntary contributions from contractors, who often have an incentive to forgo long-term workforce training investments in order to win project bids” (Manzo & Thorson, 2021). 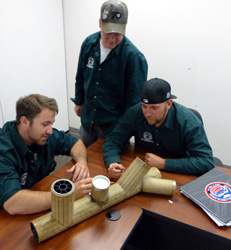